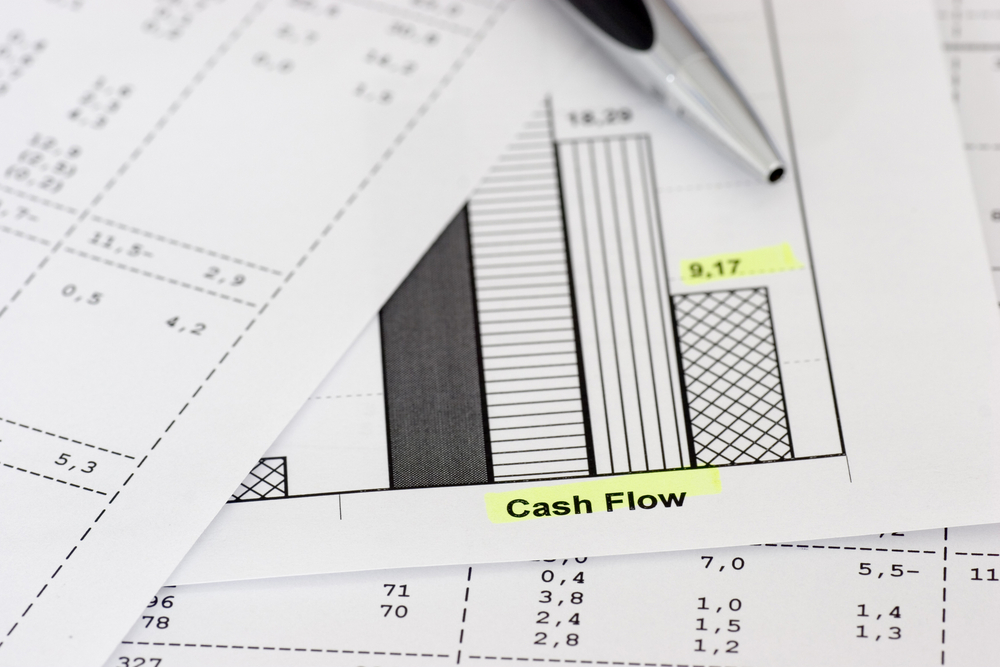 Shortening of the period for claiming debts (LIMITATION PERIOD)

Up to October, 2015 the time limit for a company to claim any credits, that is the “limitation period” (for instance for the sale of goods or services) was 15 years.

Such a long long term was very beneficial for the creditor companies (as it meant a long lapse of time to claim) but not for the debtors, as a total of 15 years would have to go by for the payment obligation in order to expire.

A recently approved law has set the aforementioned limitation period to 5 years, 10 years less than the previous one.

This new 5-year period is applicable to any payment obligations that may arise from contracts signed after October 7, 2015 (date on which the new law came into force).

A significant matter to be considered is what happens with those credits from contracts signed before date of entry into force of the new Law (October 7, 2015). In such cases, the new regulation set by the law is that there are 5 years from October 2015 to claim the outstanding obligations (and this, even if the period of 15 years had not expired).

In other words, if a company wants to claim a debt from a contract signed before October 2015, it would no longer benefit from that 15-year period and should claim the payment before October 7, 2020.

The foregoing is particularly interesting for those businesses that are waiting for the legal term to expire so that they cannot be claimed for those debts and that were adversely affected by the former period of 15 years. It Is also a significant change for those businesses that are waiting to have a bank guarantee or bond cancelled and that until the change in the law had to wait for 15 years: now, from October 2020 they may request the bank or the administration to be released from the guarantee or bond.

Some final remarks to better understand this amendment:

There are some other limitation periods to claim debts (i.e. the period for insurance claims is 2 years; the period for consumers to claim is 3 years). The new law does not make any changes to these periods and they are still applicable.

Both with the former 15-year period and with the new period of 5 years, the limitation period is interrupted whenever the debt is claimed (without having to bring any lawsuit to do so). Therefore, in order to determine if a debt is extinguished, the automatic application of the period would just not be enough and the case should be thoroughly studied in order to check that it was not interrupted in the way stated by the law applicable to each case.